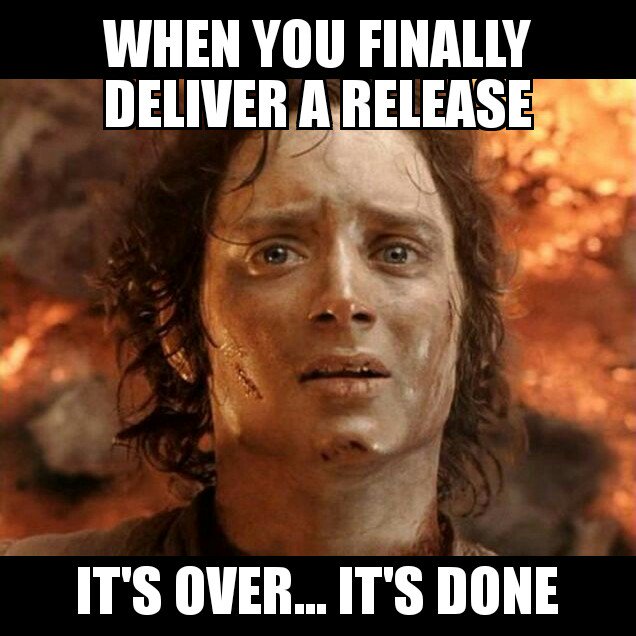 Last two weeks I’ve been a part of team that is working all round the clock literally to get a PHP application to production!! The institution in this picture is still in the midst of establishing a devops practice. At the moment they are still traditional where they run apps on VMs with the usual two tier or three tier architecture and manual installation of applications, dbs and the rest.

The developer of this PHP application passed the completed codebase to the release team. The release team that has been put in charge of deploying the app is highly proficient and experienced but still had to go through this agony of setting up the web server, the app server, the database, the backup servers, the backup databases, the firewalls, the security configurations, etc.. They are not done yet. The testing team takes over then with the security testing, the penetration testing, the system testing, integration testing and all the available software testing approaches in this planet. Once the test reports are published and the findings made available, the developer makes the changes and the part of the process (or the whole) starts over again. I’ve summarised the process above not taking into account the additional port openings requests that the team had to make, the unable to install library issues, the encryption of communication happening between the servers, the god know what…

I was merely an observer in this whole process and I can’t wait for this whole thing to end. Imagine the headaches the developer and the release team would have had during this whole two weeks time. On the contrary, it was just a clean, plain, smooth PHP application which worked perfectly in the development environment and now the release of this app presumably took more time that it took to write the application itself. Arghhh! 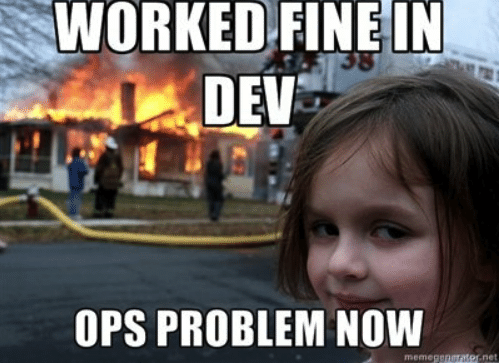 The chaos ended one fine day and then a question popped my mind. What if they had to scale? Could they do it without a downtime? I think I better stop writing now.

I can put down what I picked up from my above experience in 3 points.

In this two-part post, I’m going to walkthrough how to get an application to run on containers and make our release process simple and easy.

This blog post covers the simpler way of all the above 4 topics with docker compose, stack and swarm and not Kubernetes.

For this activity we need some basic working skills in the following.

In case you are not familiar with Docker or Containers you can get this book Docker Deep Dive by Nigel Poulton.

SimpleApp is a web based application that has a form to collect data about your favourite food. The app uses MySQL as a database and Redis as a cache to keep track of how many visits the application has received.

I hope the above pictures clearly explains the application flow and the purpose. Since this post is about deploying application, we won’t go much in detail about the codebase.

Deploying the application in development

To deploy a multi-layer application using container in a dev environment, we have to write a docker-compose file.

Compose is a tool for defining and running multi-container Docker applications. With Compose, you use a YAML file to configure your application’s services. Then, with a single command, you create and start all the services from your configuration.

So we need a .yml file to start our 3 services namely the App, MySQL and Redis. But first let’s have a look at the folder structure of our codebase. 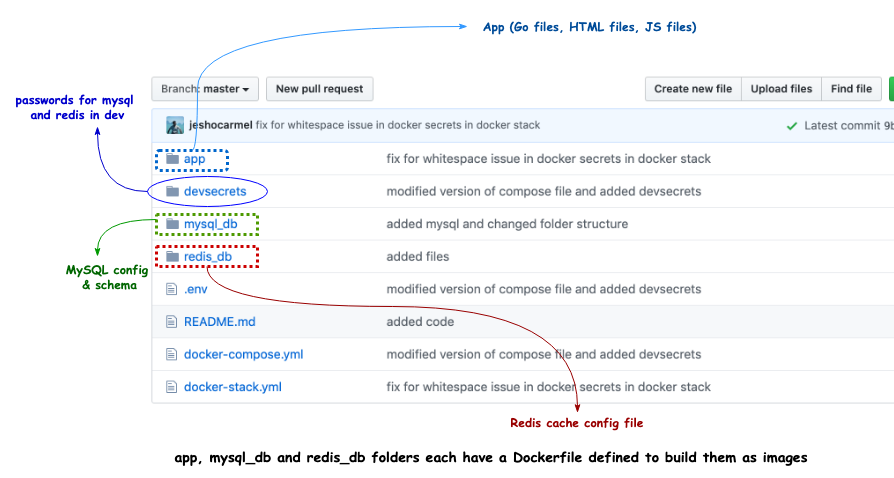 Now that the folder structure is clear, we are going to disect the docker-compose.yml file.

Let’s go deep into each of these services.

If you would like to know more about docker volumes, please do watch this short video below. 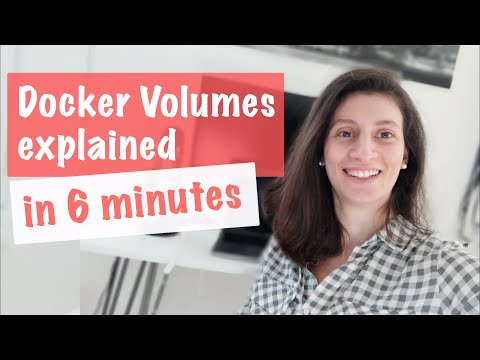 Now that we have got our docker-compose.yml file ready. Let’s build and start our application.

The command for this would be docker-compose up --build

console output when running the command:

That’s it. Our cache is up, our DB is up and then our App is up and they all come together and sing ‘Kumbaya’

Run docker ps in cmd and you will see this. Three containers running in perfect harmony.

To bring down the application, the command would be docker-compose down

In part 2, we will explore docker swarm where we can easily spin off replicas of our components and also explore on docker secrets where we can store our passwords securely in a production environment. We will end part 2 by dynamically scaling components of SimpleApp without any downtime.