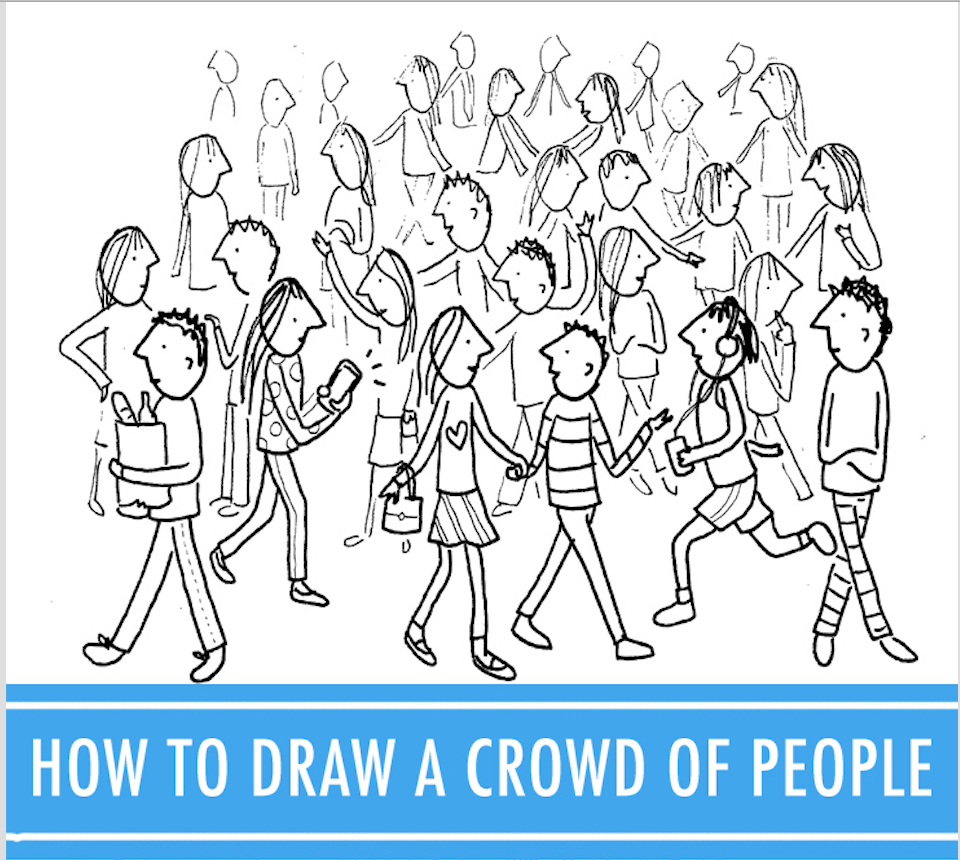 I was recently asked by a friend of mine to come over to help them with a problem. There is this bar, let’s call it John's bar (to maintain anonymity) in Ampang which is one of the most happening and uptown places in Kuala Lumpur, Malaysia. The place has good vibes all over with some fantastic art pieces, really quick and polite staff and an european aura. The bar doesn’t serve much varities of food but hey its an european themed bar, so duh [ deal with it amigo!].

The owner John who is a foreigner as well came over and explained the situation the bar is facing right now. Let me put that in bullets for you.

John asked me what am I missing or what could I do to get the crowd in??

Now that’s a real time problem statement for me to work with and I said my goodbyes and promised to get back to him in 2 weeks time.

Picking up the right axe

So when you are given a real time problem, the first thing you usually think is:

where can I get the data? or how do I know what people expect in a bar?

What better to way to get what people think about a bar other than reviews and when you think about reviews, the first thing that came in my mind was GOOGLE REVIEWS.

What if we can scrap google reviews of all bars within Kuala Lumpur and find out what people talk about much?

Time to get our hands dirty

Call the google places api with your api_key.

Do your radar search and store results in a file to be loaded later to Elasticsearch. I’m doing a radar search here with Kuala Lumpur, NYC and London as locations, 20000m as radius and Types = Bars

As you can see, people in London have cocktails,service and drink specified more when they are handing out reviews for the bars they have been to.

People in the city that never sleeps (NYC) have food and drink an equal importance when they are handing out reviews for the bars they have been to.

People here in Kuala Lumpur are more interested in food and that clearly stands out among service or drinks.

Kuala Lumpur seems to be an interesting place for a bar to be. So based on my analysis I gave John the conclusion as below: